Trump Says The Government Will Continue To Fund The Special Olympics 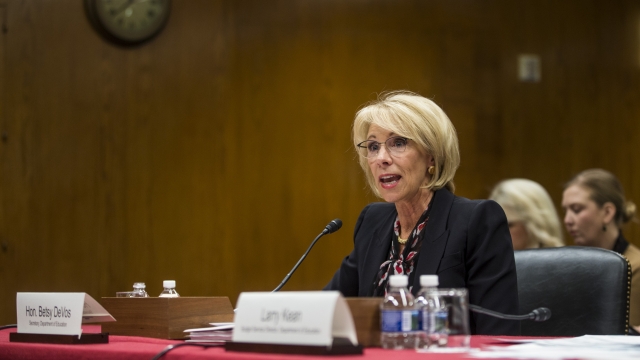 SMS
Trump Says The Government Will Continue To Fund The Special Olympics
By Stephanie Sandoval
By Stephanie Sandoval
March 28, 2019
The Education Department's 2020 budget plan did not include funding for the games, but President Trump said he's "overridden" the proposed cut.
SHOW TRANSCRIPT

President Donald Trump says the government will continue to support the Special Olympics, despite his administration's proposal to cut funding.

The Department of Education's 2020 budget plan proposed eliminating $17.6 million in funding for the games. But the president told reporters Thursday, "I've overridden my people for funding the Special Olympics."