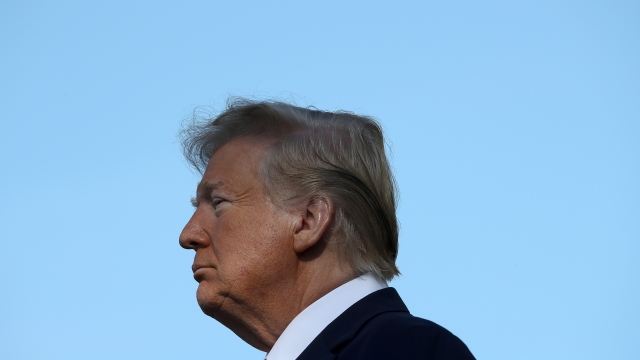 The records of the phone call with the Australian leader were reportedly restricted to a small group of aides. Unnamed officials told the Times that's unusual, and the newspaper points out that the White House took similar action around President Trump's July 25 phone call with Ukraine's president.

In addition to the Times report on the president, the Washington Post reports that U.S. Attorney General William Barr has been seeking similar cooperation from officials in the U.K. and Italy.

The Justice Department has confirmed that Barr asked the president to reach out to foreign officials — such as the Australian prime minister — for help with the investigation.