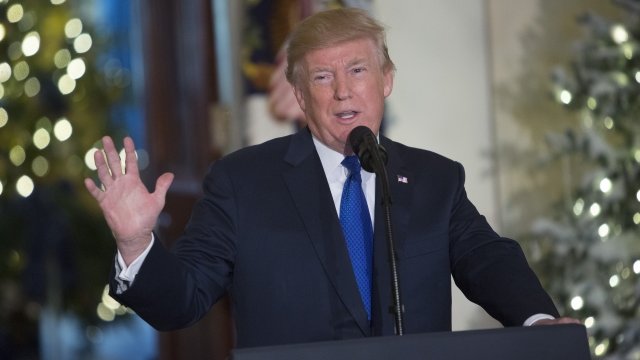 Both the House and the Senate passed the tax plan earlier this week. 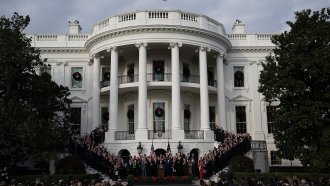 The $1.5 trillion tax overhaul will lower the corporate tax rate from 35 percent to 21 percent. It will also lower individual tax rates and almost double the standard deduction.