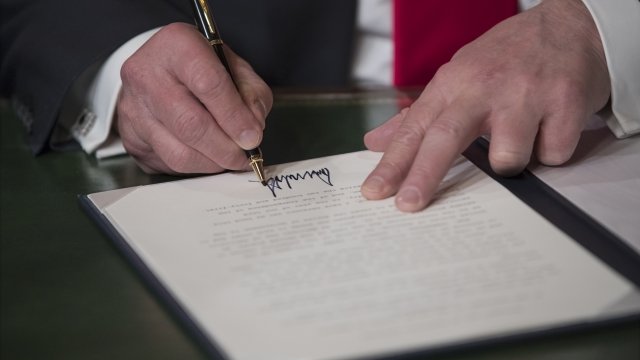 The bill passed the House and Senate by large margins. It will allow roughly 800,000 federal employees to go back to work.

Democrats and Republicans fell out of negotiations last week amid backbiting over Trump's profane comments on developing nations. Some liberal activists were upset the bill passed without addressing DACA protections.