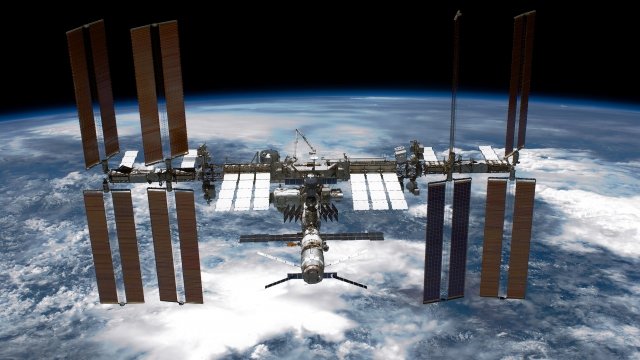 The Trump administration is making moves it hopes will lead to creating a future U.S. Space Force.

During remarks at the Kennedy Space Center, Vice President Mike Pence announced the reinstatement of the command, which was created decades ago but assimilated into Strategic Command in 2002.

The administration has said it aims to make a U.S. Space Force a reality by 2020. That would be an entirely new military service dedicated to defense in outer space.

But it may not be easy. Creating a sixth branch of the U.S. Armed Services would require congressional approval, and Democrats have already expressed skepticism about the initiative.

Some lawmakers have pointed to the costs as a possible hurdle. A report obtained by media outlets this year estimated that a Space Force could cost close to $13 billion over five years, but subsequent reports have brought that price down a bit.

Pence also said that Trump will sign a new space policy directive in the coming days. It's expected to give more details about the administration's plan and timeline for the new branch of the armed forces.