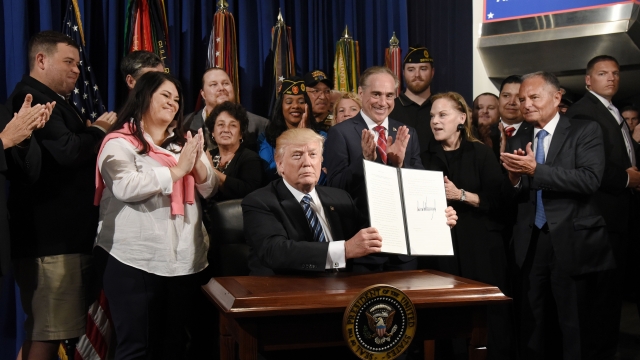 President Donald Trump is trying to protect whistleblowers at the Department of Veterans Affairs.

The commander-in-chief signed an executive order Thursday that will create an office in the VA to review all employees and potentially boot those who have "deviated" from the office's mission.

The VA has been involved in a yearslong scandal. It started in 2014 when an inspector found officials at a center in Phoenix had falsified records to hide how long veterans were waiting for care. 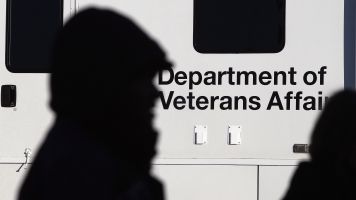 But it wasn't just in Phoenix; allegations of wrongdoing spread nationwide. Other offices were accused of things like illegally selling prescription drugs and contributing to patient deaths because of delays in care.