Trump Signs Executive Order To Further Develop AI In The US 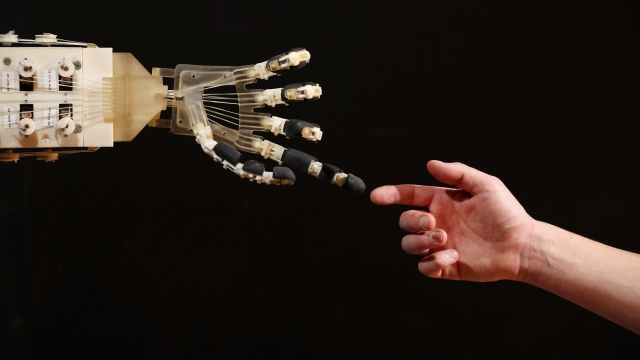 According to a White House statement, the president's American AI Initiative is meant to ensure "that the next great AI inventions are made in the United States."

The initiative will help support American AI research and innovation and provide U.S. workers with the skills they need to be competitive in the field.

Experts have been calling on the Trump administration to make artificial intelligence a priority for a while now.

President Trump mentioned technology in his State of the Union speech last week, saying the U.S. needs to make "investments in the cutting edge industries of the future."

The initiative will be coordinated through the National Science and Technology Council's Select Committee on Artificial Intelligence. The committee has 90 days to come up with a list of recommendations for educational and workforce development.