A New Executive Order Could Put Some National Monuments At Risk 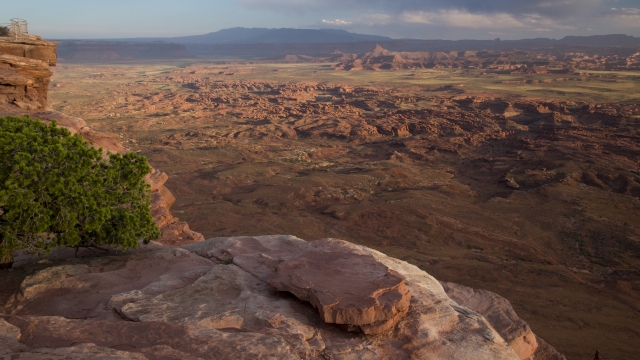 SMS
A New Executive Order Could Put Some National Monuments At Risk
By Katherine Biek
By Katherine Biek
April 26, 2017
The executive order calls for the Department of the Interior to review dozens of previous monument designations made in the past 21 years.
SHOW TRANSCRIPT

President Donald Trump might be looking to get rid of a national monument or two.

He signed an executive order Wednesday, ordering the Department of the Interior to review monument designations made in the past 21 years that are at least 100,000 acres.

That dates back to when Bill Clinton was in office. Since 1996, former presidents have named 54 national monuments.

They were all designated under the Antiquities Act of 1906, which authorized president to establish historic landmarks or structures on federal lands as national monuments. 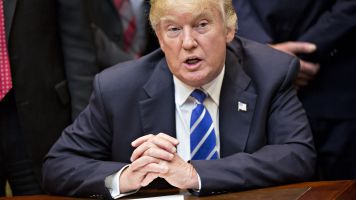 His predecessor, Barack Obama, used the act more than any other U.S. president. He protected more than 553 million acres of public land and water during his tenure.

That includes his last-minute designation of the Bears Ears National Monument in Utah. But some lawmakers saw Obama's actions as an overreach of power and have asked Trump to reverse the designation.

Woodrow Wilson once changed the size of a national monument established by Theodore Roosevelt, but no president has ever completely removed a designation before.

The U.S. Constitution gives Congress that power, but the Trump administration could resize an existing monument without congressional approval.