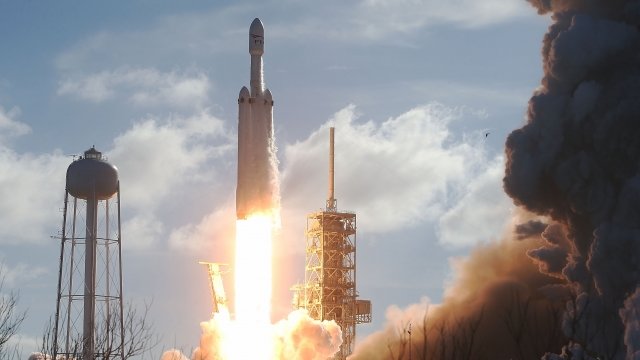 Traditionally, the Department of Defense has been in charge of space, though the Pentagon had planned to hand the reins over to the Federal Aviation Administration. Instead, the Trump team decided that as the private space economy grows, the Department of Commerce should take over instead. 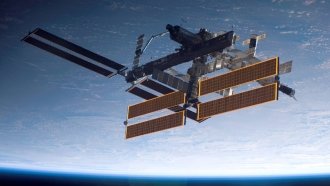 Privatizing The International Space Station Might Be Hard To Do

The move would be a win for companies that say they've had to jump through bureaucratic hoops to get their missions approved. The Commerce Department is expected to become the "one-stop shop" to smooth out the procedure to get spacecraft into orbit.

For example, one reform would streamline the licensing process for launching spacecraft from government launchpads. For safety reasons, the FAA has to sign off on each individual launch based on criteria like the spacecraft model or point of entry and re-entry.

That means if launch plans change even a little, the company has to get a new license. But under the new directive, companies can get general launch permits that can apply to all rockets, no matter their size or launch site.

And as the government figures out how to get commercial industry off Earth, many businesses are already working on smaller programs to establish themselves as space-friendly. Budweiser, for example, recently rented out research space on the International Space Station to work toward the first "micro-gravity" beer.