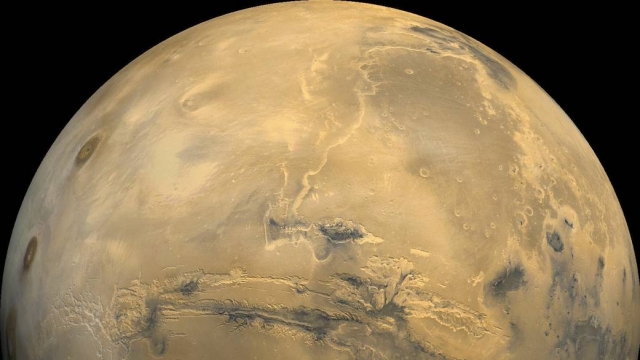 It's called the NASA Transition Authorization Act, and it gives the agency a $19.5 billion budget for the fiscal year that started Oct. 1.

A good portion of the act focuses on sending a crewed mission to Mars in 2033. In fact, the red planet is mentioned dozens of times.

NASA is already working toward that goal.

It will use part of its budget to fund its Orion crew capsule and Space Launch System rocket. The end goal for those systems is sending astronauts to Mars. 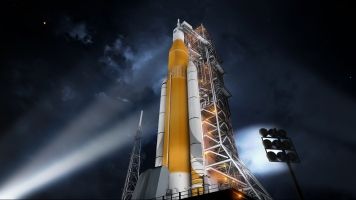 Whether It's To The Moon Or Mars, NASA Wants Astronauts Flying Soon

But before it can do that, NASA plans to launch a crewed mission to an area near the moon in 2021.

The law also prioritizes robotic mission to Europa, one of Jupiter's moons, and it encourages NASA to continue working with companies like Boeing and SpaceX to deliver cargo to the International Space Station.