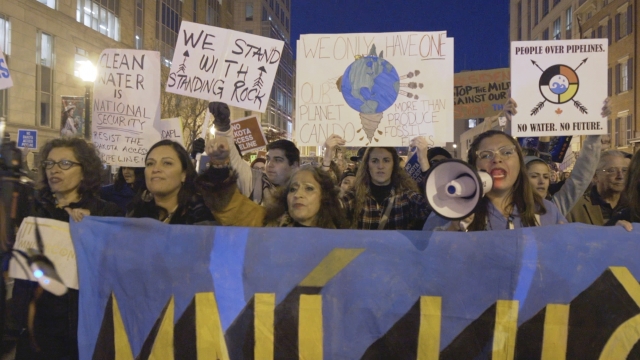 "There is no economic development, there is no energy security, there is no agricultural security or food security unless we first have water security," said Chase Iron Eyes, a former candidate for U.S. Congress from North Dakota. 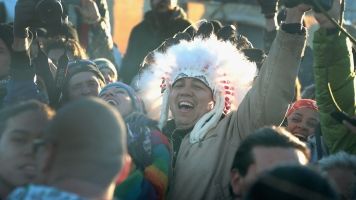 The Obama administration rejected the Keystone XL pipeline and denied a permit for the Dakota Access pipeline.

"I am, to a large extent, an environmentalist," Trump said. "I believe in it, but it's out of control."