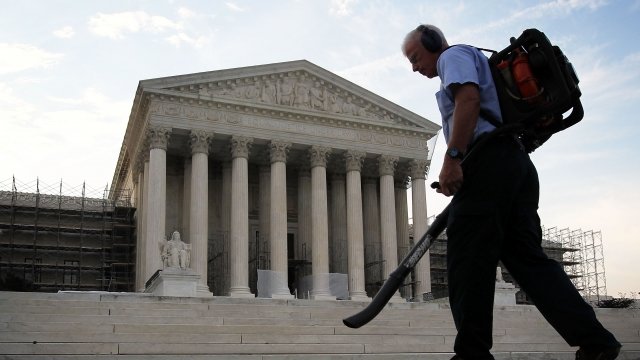 One order addresses how federal union contracts are negotiated. Another aims to clamp down on taxpayer money being used to fund union activities. The third order makes it easier to fire underperforming employees.

The White House says the orders are aimed at using taxpayer money more efficiently. Opponents of the move say the administration is trying to "weaken the role of public employee unions."