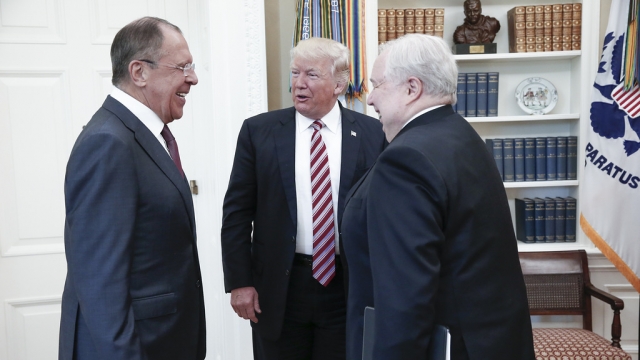 President Donald Trump might have shared highly classified information with Russia, but as scandalous as that might sound, he probably didn't break the law.

The information Trump revealed could reportedly jeopardize the safety of that intelligence source and the relationship with the country it came from. Our ally had not given permission to share it.

Typically, sharing classified information with an unauthorized person is illegal — even for high-ranking government officials. But as president, Trump can declassify pretty much anything he wants. 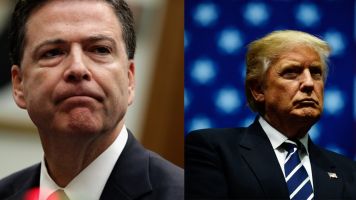 But if the report is true, Trump violated long-standing espionage etiquette.

Lawmakers on both sides have denounced the breach of protocol. The White House denied that Trump disclosed "intelligence sources and methods."

U.S. Sen. Susan Collins (R-Maine) released a statement related to the reports. She said it would be "very troubling" if Trump did share sensitive information. She said the Senate Intelligence Committee should be briefed "immediately."

Trump tweeted about the ordeal Tuesday morning. He says he shared information because he wants Russia to "greatly step up their fight against ISIS & terrorism."