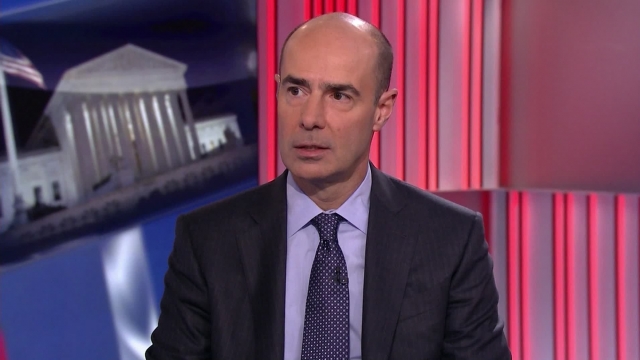 President Trump said in a tweet, "Gene has led a life of great success in the legal and labor field and is highly respected not only as a lawyer, but as a lawyer with great experience working with labor and everyone else."

Democrats and labor unions are expected to push back on the decision. Scalia is known for representing major corporations that fight against unions and stricter labor laws.

Scalia will replace Alex Acosta, who resigned last week over terms of the plea deal he struck with sex offender Jeffrey Epstein when he was serving as the U.S. Attorney for the Southern District of Florida.

In the interim, Deputy Labor Secretary Patrick Pizzella will step in as acting labor secretary.