Trump Says Refugees Are Surging Into US — It's True But Misleading 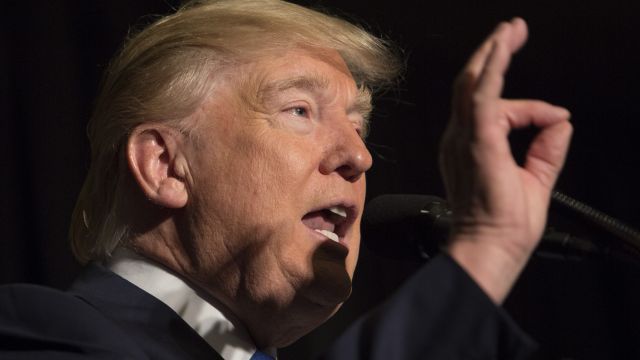 SMS
Trump Says Refugees Are Surging Into US — It's True But Misleading
By Jake Jones
By Jake Jones
February 12, 2017
President Trump cited a surge in refugees from "suspect" countries. He's technically right — but left out a big part of the story.
SHOW TRANSCRIPT

President Donald Trump's tweets about refugees entering the country since the travel ban was put on hold aren't entirely false. They're not entirely true, either.

Trump quoted a story from the conservative outlet The Washington Times. The outlet reported 77 percent of refugees entering the U.S. since Trump's executive order was suspended were from the seven "suspect" countries.

That number is accurate. NBC verified with a U.S. State Department source that more than 70 percent of the 1,400 refugees accepted between Feb. 4 and Feb. 10 were from Syria, Iran, Iraq, Somalia or Sudan. No refugees from Libya or Yemen were accepted.

But looking at that number alone is misleading. 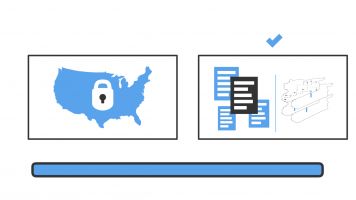 It's also important to note these refugees had already gone through an 18- to 24-month vetting process.

NBC reports immigration from those seven Muslim-majority countries is on par with numbers from last year.