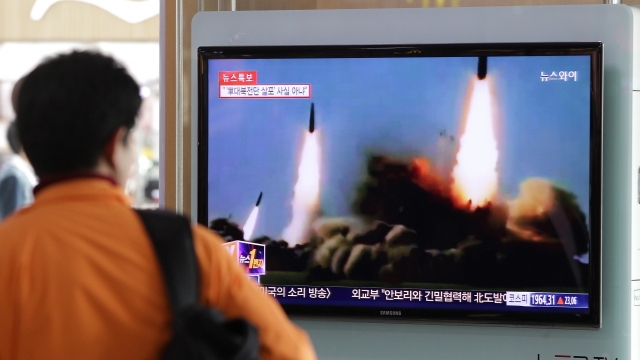 In a New Year's Day speech, North Korean leader Kim Jong-un claimed the country was on the verge of testing an intercontinental ballistic missile.

North Korea has claimed to have nuclear weapons since 2002. Seismic data and radiation tests have shown the country has conducted several nuclear tests.

Evidence shows North Korea can make intermediate missiles that will reach South Korea, Japan and even as far as Guam. However, the country has had little success testing these missiles. And some experts are still skeptical North Korea could mount a nuclear warhead on a missile. 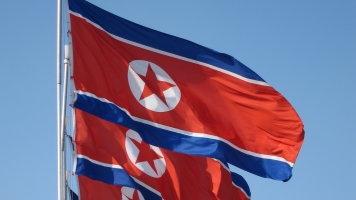 If North Korea has miniaturized its nuclear bombs and has a successful test flight of its first ICBM, the risk of a nuclear attack on the U.S. becomes all too real.

Since at least the 1980s, North Korea has used the threat of nuclear proliferation and attack as a bargaining chip to reduce the economic sanctions other countries have imposed because of its nuclear program or to secure international aid.

That strategy against a Trump administration may not bode well for Kim. Trump called out China, one of North Korea's only allies, for not putting more pressure on the nation.

On the campaign trail, Trump even went as far to say Japan should have its own nukes as a deterrent to a North Korean attack.