Trump Says His Tax Cut Is The Biggest. That's Not True 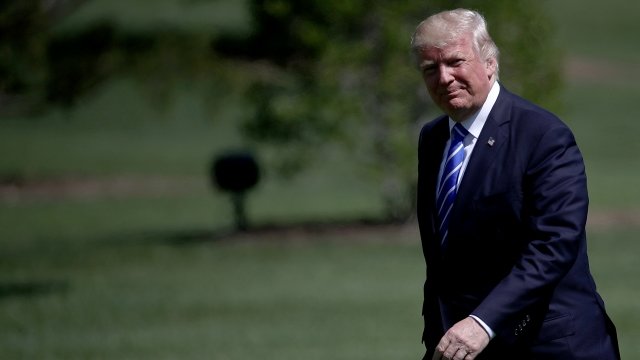 SMS
Trump Says His Tax Cut Is The Biggest. That's Not True
By James Packard
By James Packard
January 30, 2018
President Trump has called the GOP tax cut the biggest in American history before, and he did it again Tuesday.
SHOW TRANSCRIPT

President Donald Trump announced in his State of the Union address Tuesday, "We enacted the biggest tax cuts and reforms in American history."

That's not true. The GOP tax cut that was just signed into law is at best the fourth-biggest, according to the Committee for a Responsible Federal Budget. That's a nonpartisan group that analyzes fiscal policy.

There are a lot of factors that go into this, and it depends on how you look at the numbers. The committee, though, says Trump's tax cut could be the eighth-largest since 1918 in terms of percentage of GDP. In terms of dollars, it's the fourth-largest when adjusted for inflation. 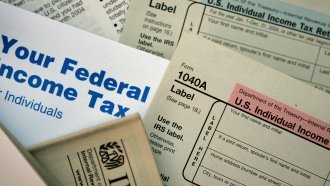 The Treasury Department says some of the bigger cuts in recent years have included bills signed by Presidents Ronald Reagan and Barack Obama. President John F. Kennedy signed a huge tax cut bill, too, but the data from those years is less reliable.