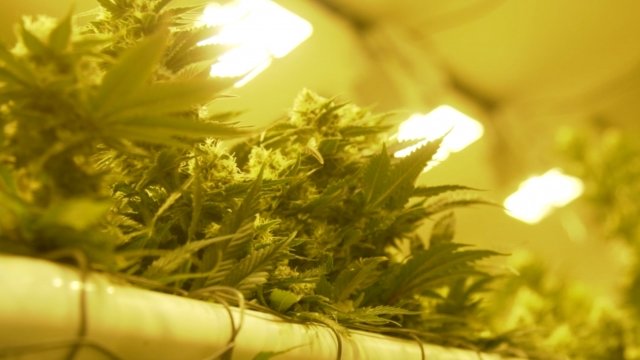 President Donald Trump said he will likely back a bipartisan measure on marijuana.

Trump was asked about The STATES Act introduced by Sens. Elizabeth Warren and Cory Gardner before heading to the G7 summit in Canada on Friday.

"I support Sen. Gardner. I know exactly what he's doing. We're looking at it. But I probably will end up supporting that, yes," he said.

The bill would let states make their own decisions about how they deal with marijuana legalization, without federal interference.

"Forty-six states, the District of Columbia, two territories and a number of tribes have legalized marijuana in some form," Sen. Warren said on Thursday. "They've taken action, and the law on their books should be protected."

The president's comment is a stark contrast from Attorney General Jeff Sessions, who has strongly opposed the legalization of marijuana.