Trump Says He Might End Obama's Sanctions Against Russia 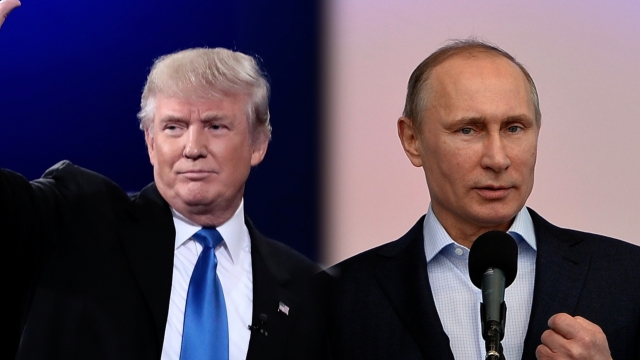 SMS
Trump Says He Might End Obama's Sanctions Against Russia
By Jake Jones
By Jake Jones
January 14, 2017
Obama sanctioned Russia over its alleged meddling in the U.S. election, but Trump says he might eventually lift those sanctions.
SHOW TRANSCRIPT

President-elect Donald Trump might do away with the sanctions against Russia for its alleged meddling in the U.S. election.

In an interview with The Wall Street Journal, Trump suggested if Russia helps the U.S. fight terrorism and achieve other goals, the sanctions aren't needed.

In December, President Obama sanctioned three Russian companies, six individuals and two Russian intelligence agencies in response to the accusations that it interfered in the U.S. presidential election.

Obama also expelled a total of 50 Russian diplomats from the U.S.

"If you get along and if Russia is really helping us, why would anybody have sanctions if somebody’s doing some really great things?" he said. 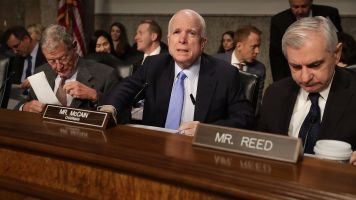 Russia is also under sanctions for annexing Crimea, which the U.S. and several allies say was a violation international law.

Trump said he would keep the sanctions "at least for a period of time."

Trump has said he wants his administration to strengthen ties with Russia. Putin says he's "ready at any moment" to meet with Trump.