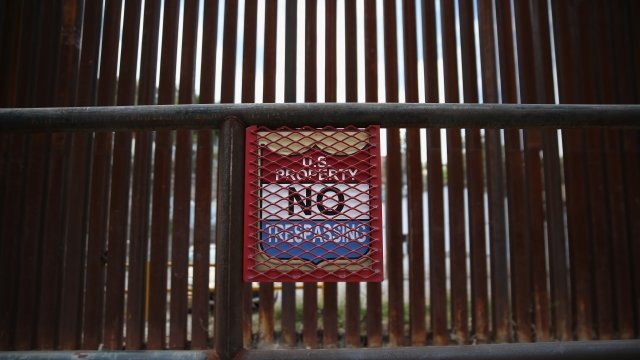 President Donald Trump says he may shut down the government this fall if Congress doesn't approve funding for border security and changes to some of the nation's immigration laws.

On Sunday, Trump tweeted, "I would be willing to 'shut down' government if the Democrats do not give us the votes for Border Security, which includes the Wall!"

He also said Congress should get rid of the immigration lottery and catch and release policies. Instead, Trump said he wants to shift toward a merit-based immigration system. He made similar threats earlier this year.

His comments come ahead of Congress' budget deadline at the end of September. In March, Congress passed a major spending deal that funds the government until then. Trump signed that bill, though at the time he said he would "never sign another bill like this again."