Will Trump Push For Regulations On Wall Street? It Could Happen 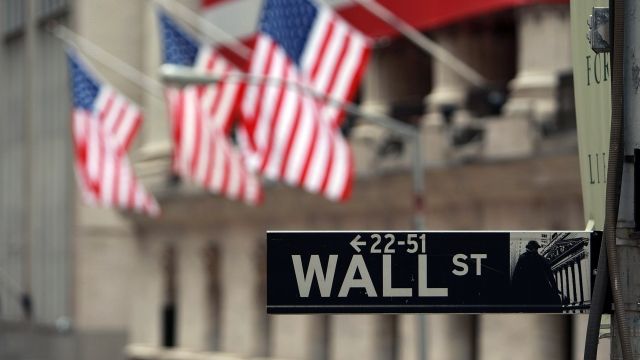 SMS
Will Trump Push For Regulations On Wall Street? It Could Happen

By Jake Jones
May 1, 2017
President Trump says he's looking into a revived Glass-Steagall Act, something both he and Sen. Bernie Sanders campaigned on.
SHOW TRANSCRIPT

Despite President Trump's deregulation efforts, there's one area of the economy he thinks could use some more rules: Wall Street.

Since Trump took office, the stock market has gone up several points. Treasury Secretary Steven Mnuchin recently told managers on Wall Street they should thank him for bank stock value going up.

But any gratitude might evaporate under Trump’s recent comments about bringing back the Glass-Steagall Act, a 1933 law that keeps taxpayer-insured banks from engaging in particularly risky activities, like trading stocks. Investors, in turn, would not be bailed out if speculative investing led to a loss. 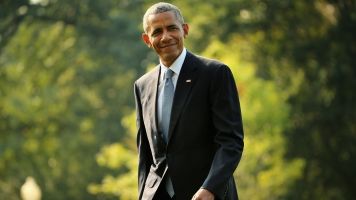 The law was repealed in 1999 but gained renewed interest after the Great Recession of 2008. Some speculate that provisions in the act might have stopped some of the driving factors behind the recession. It also could have prevented Wells Fargo from offering some of those extra services that customers were fraudulently signed up for, ultimately costing the bank $185 million in fines.

Trump called for a revamped version of the law on the campaign trail, as did Bernie Sanders.

If Trump wants a new Glass-Steagall Act, he'd have to get Congress to write it. And lawmakers have issues like taxes and health care reform to tackle first.