How Trump's Sleep Schedule Stacks Up To Other Presidents' 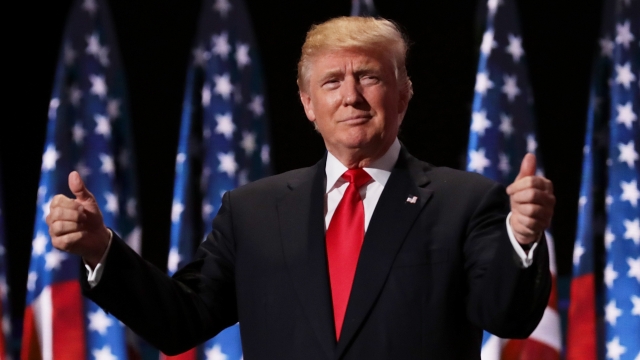 SMS
How Trump's Sleep Schedule Stacks Up To Other Presidents'
By Ryan Biek
By Ryan Biek
February 8, 2017
Being president is a stressful job, but getting a good night of sleep isn't impossible.
SHOW TRANSCRIPT

"What time do you get up?" Fox News' Bill O'Reilly asked.

So how does Trump's sleep schedule compare to other presidents'?

Barack Obama wasn't getting many more zzz's. In 2016, The New York Times reported he got about five hours of sleep a night.

Bill Clinton was known as a workaholic. He reportedly got five to six hours of sleep a night. But unlike Obama, who spent many of his late-night hours alone, Clinton would call his cabinet and staff in the wee hours of the morning.

George W. Bush, on the other hand, kept a 9 o'clock bedtime. He'd usually be in the Oval Office by 6:45 a.m., netting him about nine hours of sleep. He believed in a tight but efficient schedule. 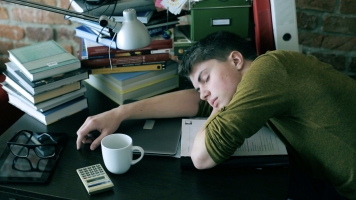 Trump might be getting less sleep than the previous three presidents, but George H.W. Bush may have him beat.