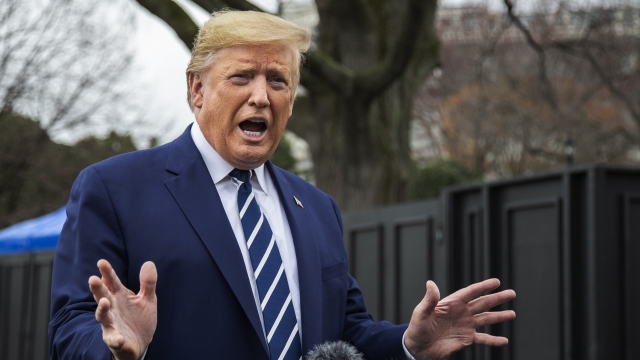 A federal appeals court ruled last month that the Justice Department can withhold federal funds from cities that have designated themselves as sanctuary cities to protect undocumented immigrants. This ruling overturned the decisions of two lower courts.

However, the states involved in this lawsuit may cite those previous rulings as a reason to not comply.

In his tweet announcing the plans to withhold funds, President Trump advised sanctuary cities to change their status and cooperate with the federal government.

Meanwhile, The New York Times reports that U.S. Immigration and Customs Enforcement has begun 24-hour-a-day surveillance on the homes and workplaces of undocumented immigrants in sanctuary cities. According to the outlet, ICE officials requested that around 500 special agents join the increased arresting efforts in those locations.