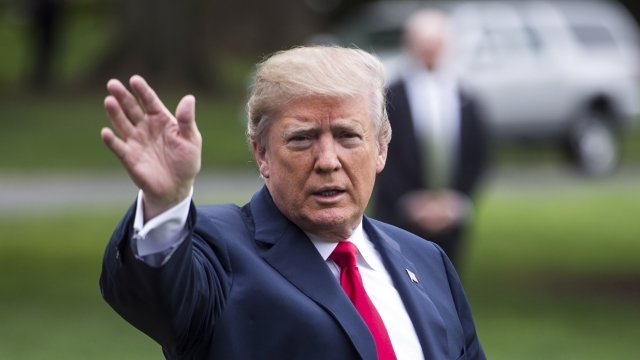 Five ISIS leaders have been captured, according to President Donald Trump's tweet Thursday.

And The New York Times reported Wednesday five suspected members of the terrorist organization, including a top aide to ISIS leader Abu Bakr al-Baghdadi, had been caught. That's according to two Iraqi officials.

The Times reports the operation took three months and was a joint mission between Iraqi and American intelligence.