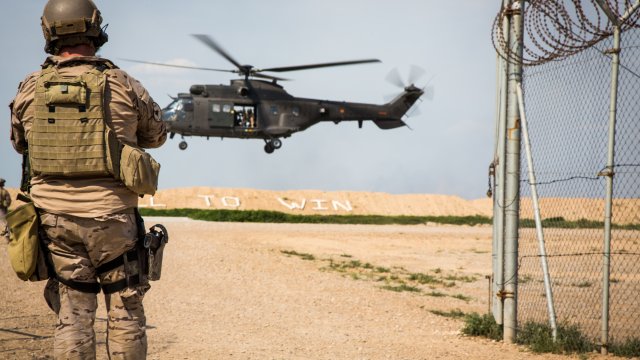 Presidents tends to want pretty exclusive control over where and when U.S. forces are sent into battle. But Congress does have some sway over the process, thanks to the War Powers Resolution.

The law was passed in 1973, in the immediate aftermath of the unpopular U.S. campaigns in Vietnam and Cambodia. It is intended to put some checks on how the U.S. military is deployed outside of formal war.

Under the resolution, any U.S. military engagement outside of a formal war can only last for a maximum of ninety days before Congress needs to sign off on it. The president is also required to send Congress periodic reports about those deployments. 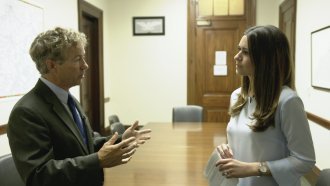 Historically, presidents haven't been a fan of the act: Richard Nixon tried unsuccessfully to veto the initial War Powers Resolution, and every U.S. administration since has regarded it as unconstitutional.

The law lost some of its teeth after Congress passed the Authorization for Use of Military Force against Terrorists in 2001. A 2016 report indicated that the AUMF has been cited 37 times by different administrations, to justify actions as far afield as Djibouti, Cuba, the Philippines and Yemen.

Congress recently attempted to reassert the War Powers Resolution with a bill applying the law to the current U.S. involvement in the conflict in Yemen. But President Trump vetoed that bill when it got to his desk, and it's unlikely Congress will be able to muster the votes needed to override that.