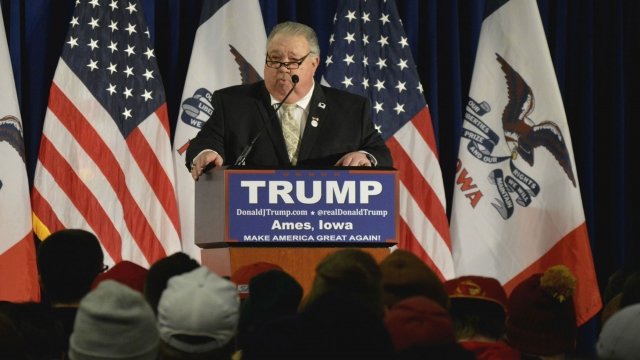 Sam Clovis wrote in a letter to Trump earlier this week, "The political climate inside Washington has made it impossible for me to receive balanced and fair consideration for this position."

The move comes just a few days after Clovis was linked to the ongoing investigation into Russian interference in the U.S. presidential election. 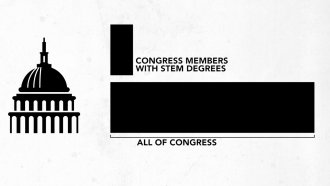 But his nomination was controversial before that revelation. Critics were quick to point out he doesn't have a background in science. And his comments about race and the LGBTQ community have been criticized.