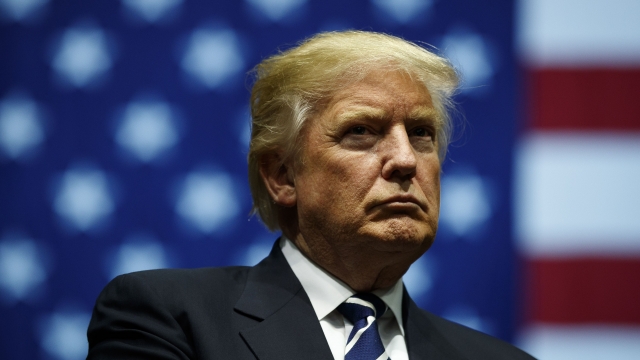 President-elect Donald Trump's transition team is being accused of another "witch hunt" — this time, at the State Department.

The New York Times obtained a memo from the incoming administration asking the department to provide information about who worked on "activities to promote gender equality, such as ending gender-based violence."

This has staffers concerned the Trump administration is going to single out people who worked on those types of programs.

Earlier this month, the transition team did the same thing with a different department. It asked for the names of Energy Department employees who worked to fight climate change. The department refused to hand those names over.

Many thought Trump's team would use the information to weed out staffers who worked on projects Trump, a known climate change skeptic, didn't agree with.

The transition quickly backtracked, saying the questionnaire was unauthorized. So it's strange that the team turned around and sent out a similar request.

SEE MORE: Trump's Cabinet Might Not Be Good For Climate Change

State Department press secretary John Kirby said this was normal behavior, but some people in Washington, D.C., are still concerned.

In a statement, some House Democrats said, "Gathering names in this manner bears striking resemblance to dark chapters in our history marked by enemies lists and political witch hunts.”