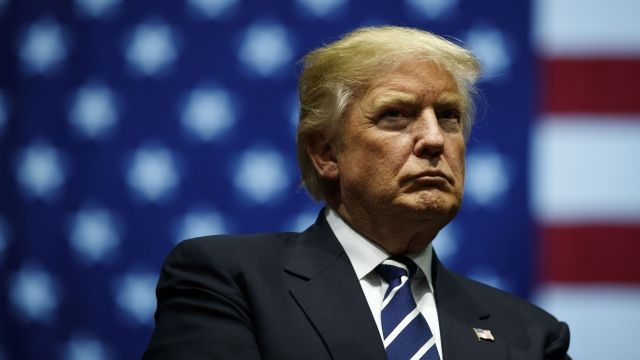 It seems there's as much controversy surrounding Donald Trump's inauguration as there was surrounding his campaign.

The inauguration committee has struggled to line up groups and individuals to perform.

A Trump transition team member claimed Elton John would perform, but John's publicist was quick to deny that.

The Beach Boys have reportedly been asked to perform, but they haven't decided whether they'll accept the invitation.

Thursday, the Mormon Tabernacle Choir announced it will sing at the swearing-in ceremony.

But some criticized the group's participation, equating it to support of the president-elect's controversial policies. There's even a petition on change.org asking the Mormon church to back out.

Also Thursday, the famed Radio City Rockettes announced their scheduled performance. But at least one Rockette complained on social media, saying she didn't want to be forced to perform.

The New York Times has since reported that dancers' appearances are voluntary, and they're never told they must perform.

Earlier reports based on an email from the dancers' union, the American Guild of Variety Artists, indicated the dancers were required to perform, per the details of their contracts. But the statement received by the Times contracted the union's claim.

It seems like the only pick that's gone smoothly is Jackie Evancho. The 2010 America's Got Talent runner-up is slated to sing the national anthem.