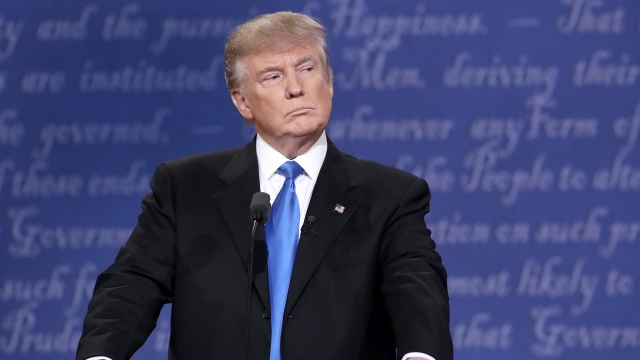 Trump has tweeted about classified information being "illegally given out by 'intelligence' like candy."

And while talking about leaks from the administration, press secretary Sean Spicer told reporters, "Understand that all of this information was leaked."

But they used to praise leaks.

"WikiLeaks has given us a window into the secret corridors of government power," Trump told a campaign crowd.

"Russia, if you're listening, I hope you're able to find the 30,000 emails that are missing," Trump said during a press conference.

"We've learned so much from WikiLeaks," Trump said at the Al Smith Dinner.