Intel Will Invest $7B To Complete Arizona Plant 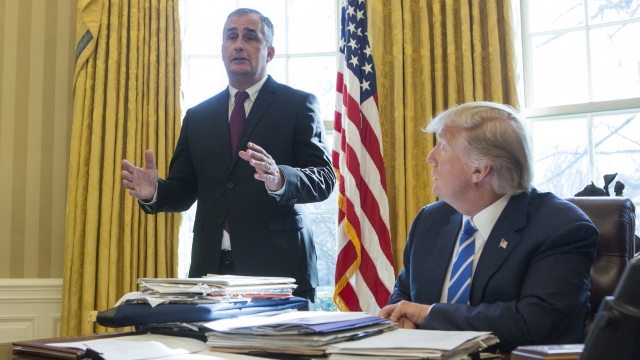 SMS
Intel Will Invest $7B To Complete Arizona Plant
By Jake Jones
By Jake Jones
February 8, 2017
Intel's CEO announced a $7 billion investment in an Arizona plant, thanks to the Trump administration's America First policy.
SHOW TRANSCRIPT

Intel announced it will invest $7 billion to complete an unfinished plant in Arizona.

Intel's CEO made the announcement from the Oval Office, side by side with President Donald Trump.

Intel says the investment was inspired in part by the administration's plan to cut taxes and deregulate American industries. 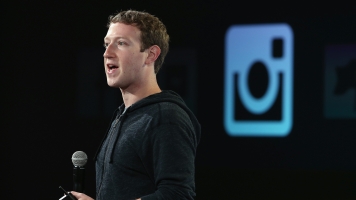 Why Silicon Valley Is Taking A Rare Stand Against Donald Trump

The plant has been under construction for years, but work has been on hold since 2014.

Once the plant is finished, it will employ about 3,000 people. The plant will produce 7-nanometer computer chips, which the company touts as the next push to speed up and shrink down computing technology.