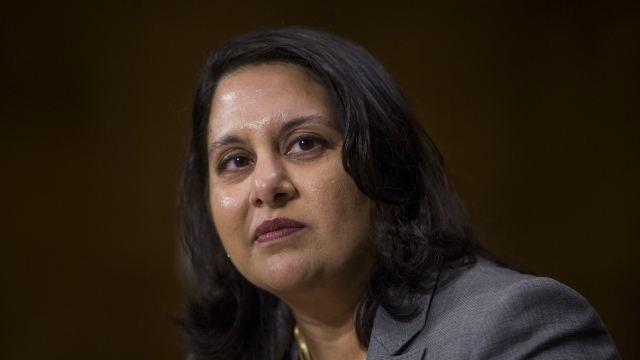 The Senate Judiciary Committee advanced the nomination of Neomi Rao in a 12-10 vote along party lines Thursday.

President Trump announced in November that he intended to nominate Rao to sit on the D.C. Circuit Court of Appeals after Kavanaugh was appointed to the Supreme Court.

She's come under scrutiny from bipartisan lawmakers for her stance on topics like race and sexual assault.

Lawmakers pressed Rao on her controversial college writings indicating that women should change their behavior in order to avoid date rape. She's since apologized and distanced herself from that previous stance.

Rao currently serves as the administrator of the Office of Information and Regulatory Affairs.

Her nomination will now head to the full Senate floor for a final vote.