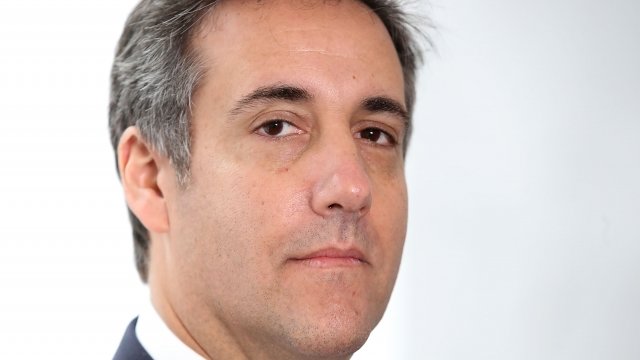 Attorneys for Michael Cohen said in a statement their client's reputation has been "permanently damaged by these false, reckless and unconscionable statements" made about him in the dossier.

The statement added Cohen will seek "maximum damages" against the defendants.

It's the first known criminal referral in the congressional Russia investigations.

The dossier suggested then-candidate Trump colluded with the Russian government during the 2016 presidential election. It was published almost exactly a year ago by BuzzFeed and paid for by research firm Fusion GPS.

A spokesperson for BuzzFeed said in a statement to CNN, "This is not the first time Trump's personal lawyer has attacked the free press, and we look forward to defending our First Amendment rights in court."