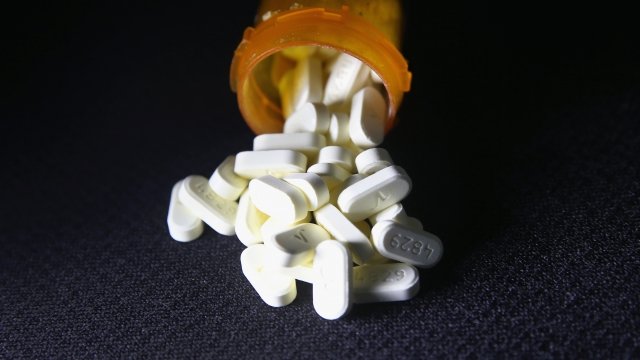 The Trump administration's plan to combat the opioid epidemic includes a call for the death penalty for some drug dealers.

President Donald Trump is unveiling that plan Monday while he's in New Hampshire, which has one of the highest rates of opioid-related overdose deaths in the country.

As Newsy previously reported, current law allows capital punishment in only a handful of drug-related cases: when someone is murdered or a law enforcement officer dies. The White House's plan wouldn't change that law, but officials didn't provide any specifics on when the death penalty could be used under it.

Beyond the death penalty, Trump's proposal also includes slashing opioid prescriptions by one-third over the next three years and calling on Congress to pass legislation that would strengthen sentencing laws for drug traffickers.

According to the most recent federal data, more than 64,000 people died of drug overdoses in 2016.