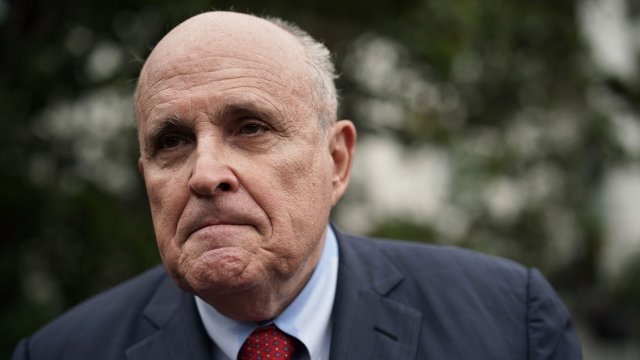 President Donald Trump's legal team responded to the special counsel's request to interview him, again seeking to narrow its scope.

Negotiations between the two sides have been going on for months. Trump's lawyers fear the president could perjure himself if asked certain questions —  namely, questions about alleged obstruction of justice.

Mueller's office still wants to ask those questions, though. Mueller has threatened to subpoena the president if an interview agreement isn't made.

But some of Trump's lawyers don't see that happening. They could challenge a subpoena, and if Mueller loses that fight it could damage his investigation and raise questions about its legitimacy.