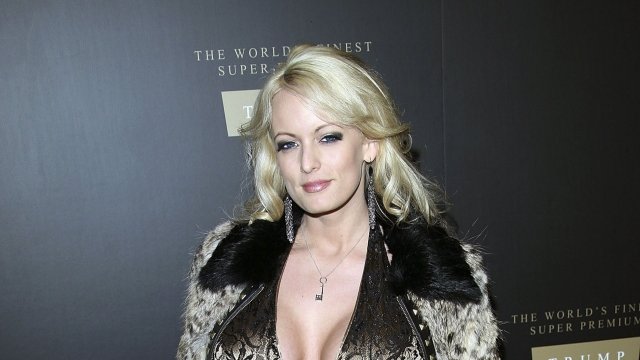 Multiple media outlets got their hands on the restraining order, which aimed to keep Clifford from talking about her alleged affair with Trump. The order uses "Peggy Peterson" as an alias for Clifford.

Here's the timeline of events so far: Clifford allegedly had an affair with Trump in 2006. Trump's personal lawyer Michael Cohen admitted he paid her $130,000 out of his own pocket before the 2016 presidential election. In January, news about the alleged affair and hush money began circulating. 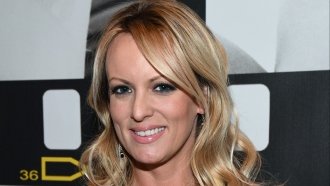 Stormy Daniels To 'Tell Her Story' About Alleged Trump Encounter

Then, in March, Clifford said she was suing Trump for not signing a nondisclosure agreement that was reportedly supposed to keep her from talking about the affair, rendering the agreement useless.

Trump's lawyers said the restraining order bars Clifford from filing her lawsuit. But her lawyer plans to proceed in open court.