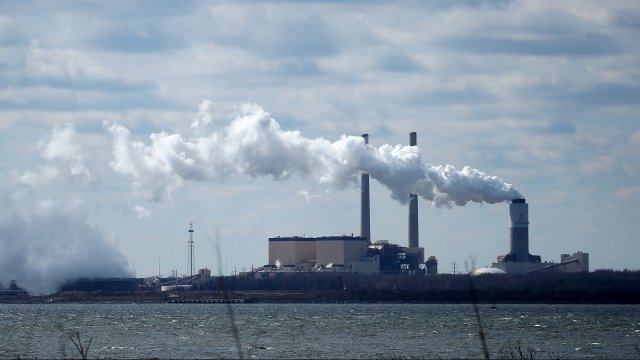 SMS
Trump's Proposed Emissions Rules Show The Shift In Climate Priorities
By Tyler Adkisson
By Tyler Adkisson
August 21, 2018
The Environmental Protection agency estimates that by 2030, its plan can reduce greenhouse gas emissions by about 34 percent below 2005 levels.
SHOW TRANSCRIPT

The Trump administration is planning to roll back the Clean Power Plan, an Obama-era rule intended to decrease greenhouse gas emissions from the energy sector. The new "Affordable Clean Energy" rule represents a shift in priorities. It would give states more power to set their own standards and attempt to bolster the ailing coal industry.

The Obama administration held up the Clean Power Plan as a way to cut down global greenhouse gas emissions and make the U.S. a leader in the fight against climate change. It set a ceiling for carbon dioxide emissions for each state and encouraged utilities to switch from coal to natural gas or other energy sources. But the Supreme Court put the plan on hold in 2016, and it never went into effect. 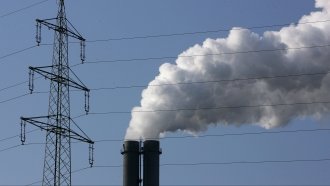 By comparison, current EPA officials say the Affordable Clean Energy rule would "[fulfill] President Trump's goal of energy dominance." It's more focused on helping American coal plants stay competitive. It would give states the right to set their own emission standards and would promote investments to make coal plants "cleaner, modern and more efficient."

Experts agree the new rule would benefit the coal industry — but likely at the expense of environmental health. Former EPA Administrator Gina McCarthy said the plan "gives states the option to do just a little or absolutely nothing to reduce carbon pollution."

And the proposed rules come as the coal industry continues its hardest slump in decades. In 2008, the U.S. got 51 percent of its energy from coal, but that fell to 31 percent by 2016. And of the roughly 700 coal plants operating at the end of last year, 163 were scheduled for closure or conversion to natural gas.