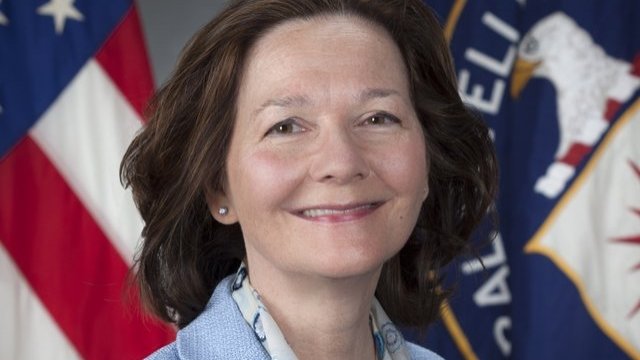 SMS
Trump's CIA Director Pick Was Reportedly Involved In Torture, Coverup
By Jake Jones
By Jake Jones
March 13, 2018
Her nomination to another leadership position within the CIA was blocked due to her reported involvement in torture and coverup.
SHOW TRANSCRIPT

Gina Haspel is the president's pick to run the CIA. Her appointment would be a milestone for the agency, but her past work is leading some to question whether she's the best person for the job.

If she were confirmed, Haspel would be the first female director of the CIA. She's a decorated clandestine officer with more than three decades of experience. But her reported involvement in a torture program will likely raise questions in congressional confirmation proceedings.

During George W. Bush's administration, Haspel reportedly briefly ran a secret CIA prison in Thailand where at least two terrorism suspects were repeatedly waterboarded and abused. She was also reportedly involved in an effort to destroy evidence of that torture in 2005.

Sen. Dianne Feinstein blocked Haspel's nomination to lead the CIA's undercover operations in 2013, pointing to her alleged role at the secret prison and attempt to destroy evidence.