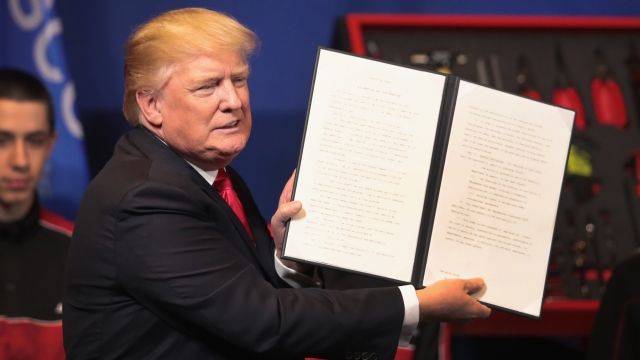 President Donald Trump signed an executive order Tuesday that attempts to make good on one of his biggest campaign pledges.

"Buy American and hire American," Trump said at a rally in Des Moines.

The new executive order reinforces existing law to make sure the federal government gives priority to American-made goods and services. 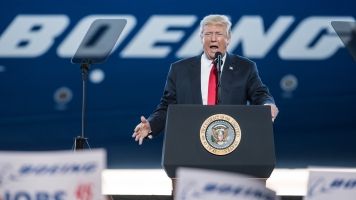 Critics were quick to point out that Trump's personal businesses often don't abide by his "buy American, hire American" mantra.

During the presidential campaign, Trump confirmed to ABC that many Trump-branded products were manufactured overseas in China, Mexico, Turkey and Slovenia.

But it's important to note when it comes to buying American, this new executive order specifically affects the federal government, not individual businesses.

Again, critics pointed out that Trump hires seasonal foreign workers for his hotels and resorts. But those workers are hired using the H-2B visa for temporary non-agricultural workers. The executive order focuses on the H-1B visa for people working in specialty occupations.