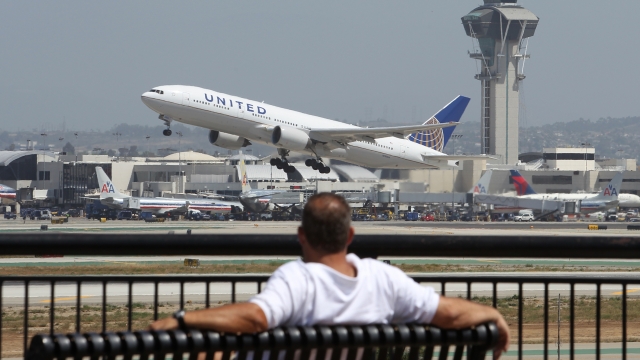 It's an item addressed in the president's 2018 budget blueprint and one most major airlines have wanted for a while. Though some lawmakers and industry insiders have pushed against it in the past.

Opponents to privatization say things are operating just fine as they are and that changing things would be "risky." They worry about giving big airline groups too much control. But the White House says it'd be "more efficient" if an independent, nongovernmental organization took charge. 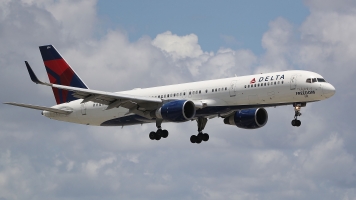 The FAA hopes to make its work easier by upgrading its entire system, which is mostly radar-based, to a satellite-based one called NextGen. They say the move would make flying safer and more efficient.

But the modernization has been a slow effort, and proponents say privatizing the industry would speed things up.

Trump's budget doesn't outline many specifics on what a new organization would look like — or where its money would come from.

The blueprint budget has to pass Congress before this change is made. For now, air traffic control remains a part of the FAA.