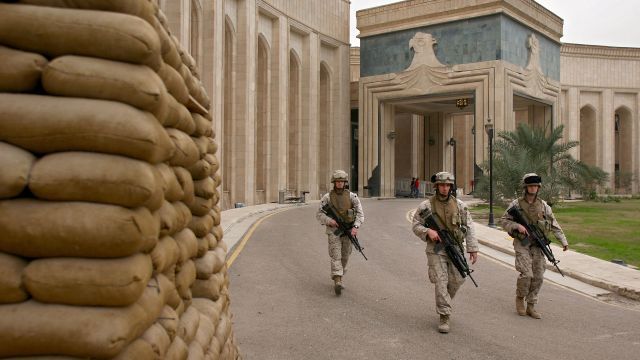 In its current form, the proposal will cut deep into the budgets for the State Department and for foreign aid. 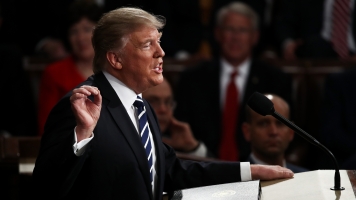 That money covers everything from embassy security to providing humanitarian relief or preventing pandemics.

"It's dead on arrival," Sen. Lindsey Graham said on MSNBC. "It's not going to happen. It would be a disaster. If you take soft power off the table, then you're never going to win the war."

Over 120 retired generals and admirals signed a letter urging Congress not to cut funding for the State Department and for foreign aid.