Trump Turns To His Inner Circle Again For A HUD Appointment 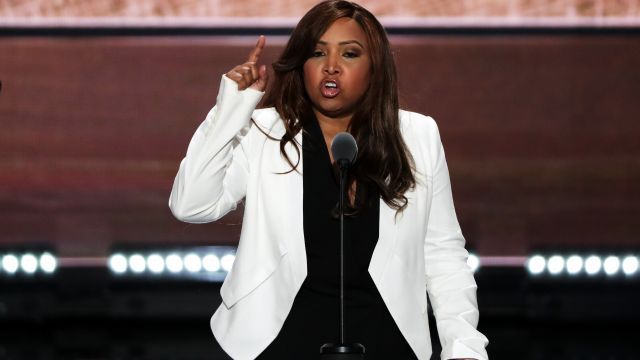 Former Trump Organization employee Lynne Patton will run a region of the Department of Housing and Urban Development.

Lynne Patton will take over the Department of Housing and Urban Development's Region II, which encompasses New York and New Jersey. It's the largest housing office in the country.

She'll be in charge of billions of dollars, distributing rental vouchers for low-income housing and overseeing home inspections.

Patton has a strong personal connection to the Trump family. She even planned Eric Trump's wedding. During the campaign, she defended Trump against allegations of bigotry.

Patton lists a law degree from Quinnipiac University on her LinkedIn page, but the New York Daily News talked to the school's registrar, who said she attended but never graduated.

Before Trump was elected, Patton worked as an event planner for the Trump Organization. She then served as a vice president for Eric Trump's charity, which is now under investigation after it was accused of misusing money from a charity event.

She'll serve under another Trump supporter, HUD Secretary Ben Carson. He also didn't have housing experience before Trump appointed him.