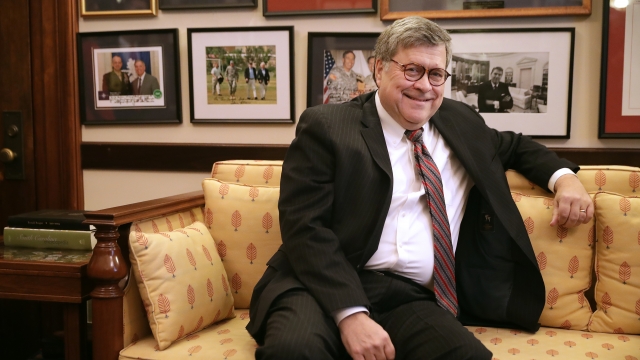 Attorney general nominee William Barr says he believes special counsel Robert Mueller should be free to continue his probe into Russian meddling in the 2016 presidential election.

According to prepared remarks obtained by several media outlets, Barr plans to tell lawmakers at his confirmation hearing Tuesday that it's important that Mueller is allowed to complete the investigation.

Barr's remarks also say Congress and the public should be informed of the results when Mueller is finished.

His testimony reads, in part: "The country needs a credible resolution of these issues. If confirmed, I will not permit partisan politics, personal interests, or any other improper consideration to interfere with this or any other investigation."

In a memo he sent to the Justice Department last year, Barr criticized Mueller's investigation into whether President Donald Trump obstructed justice as "fatally misconceived." Senate Democrats are expected to grill Barr about that memo during his hearing.