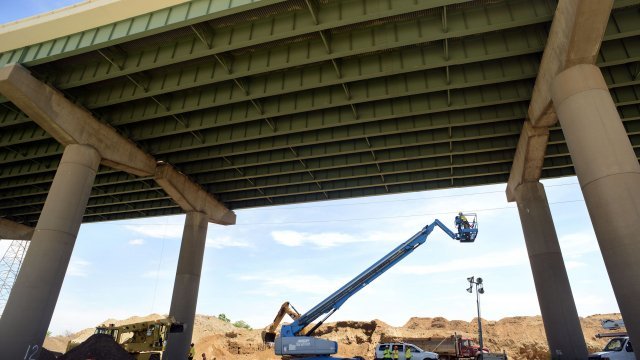 By Matt Picht
January 26, 2018
The White House is reportedly preparing a proposal to reduce the amount of environmental regulations on infrastructure projects.
SHOW TRANSCRIPT

The Trump administration is reportedly revving up its push for a major infrastructure overhaul again — and environmental regulations are on the chopping block.

The Washington Post says it obtained a draft legislative proposal that the White House could send to Congress next week. The proposal would reduce the environmental requirements it takes to approve an infrastructure project.

Trump has blasted the complexity of federal infrastructure regulations before, but environmental groups worry the White House reforms will undermine key parts of environmental laws protecting clean air and water. 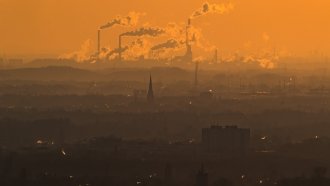