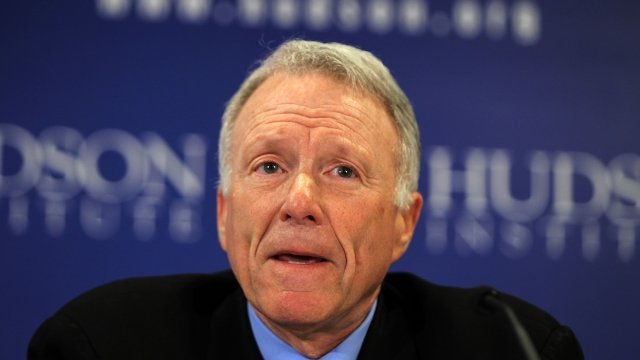 SMS
Trump Pardons Scooter Libby, Dick Cheney's Former Chief Of Staff
By Katherine Biek
By Katherine Biek
April 13, 2018
Libby was convicted of lying to the FBI and obstruction of justice in the investigation into who leaked the identify of a CIA operative.
SHOW TRANSCRIPT

In 2007, Libby was convicted of lying to the FBI, perjury and obstruction of justice in the investigation into who leaked the identity of a CIA operative.

At the time, then-President George W. Bush commuted Libby's 30-month prison sentence but did not erase the multiple convictions from his record. 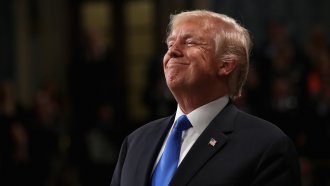 CBS reports the process to pardon Libby has been in the works for a while.