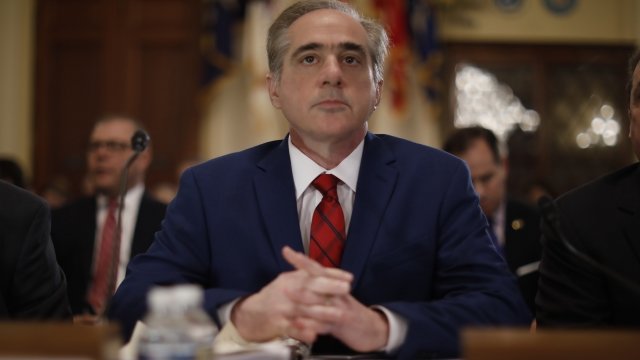 President Donald Trump might be on the verge of replacing another Cabinet member after a number of highly publicized scandals.

Veterans Affairs Secretary David Shulkin is fighting against an uprising within the department as well as official reports he misused taxpayer funds and committed other ethics violations. 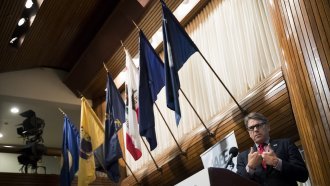 Rick Perry And His Forgotten Department

Trump met with Energy Secretary Rick Perry on Monday, and multiple outlets are reporting the president is considering Perry to replace Shulkin.

Shulkin was on a short list of Cabinet members making headlines for unethical behavior. According to a VA Inspector General report, Shulkin used VA money to fly his wife to Europe with him and spent most of that trip sightseeing. The two even attended Wimbledon after receiving tickets as a gift. Shulkin has since reimbursed the department for his wife's airfare.

Another report soon to be released is expected to include details about whether Shulkin used his security detail for personal errands. And all that happened amid an internal push to oust Shulkin by members of the Veterans Affairs Department. Shulkin drew ire from the White House for talking directly to media rather than going through his communications team, which he claims is one group that's out to get him.