The Country's Next Surgeon General Is A Nurse 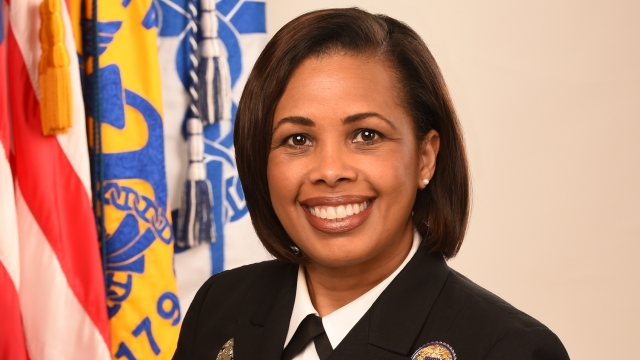 SMS
The Country's Next Surgeon General Is A Nurse
By Jake Jones
By Jake Jones
April 22, 2017
Rear Adm. Sylvia Trent-Adams stepped up from her role as deputy surgeon general.
SHOW TRANSCRIPT

The Trump administration just replaced the country's top medical officer: the surgeon general. And for the first time, it's someone who's not a medical doctor.

Obama-appointee Vivek Murthy was asked to resign Friday. His replacement: Rear Adm. Sylvia Trent-Adams, a nurse who was serving as the deputy surgeon general.

Trent-Adams isn't the first nurse to hold the position, which doesn't actually require someone to be a physician. 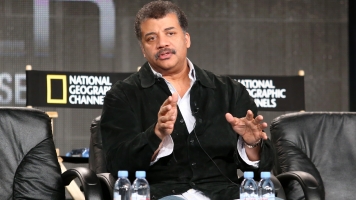 Surgeons general rarely make news unless they challenge the president politically. Murthy made waves during his nomination because of his opinion that gun violence constitutes a public health threat. He's also been a vocal supporter of Obamacare.