Trump Has Replaced The Director of Immigration Enforcement 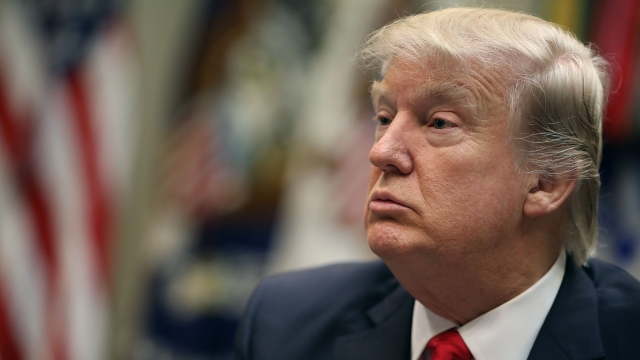 SMS
Trump Has Replaced The Director of Immigration Enforcement

The Department of Homeland Security announced late Monday that Daniel Ragsdale has been replaced by Thomas Homan. The department gave no reason for the switch. 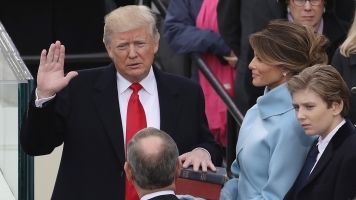 Most Americans Disapprove Of Donald Trump — In Record Time

Ragsdale's stint as director started on Inauguration Day. According to a tweet from ICE, Ragsdale will stay with the agency as deputy director.

As for the new guy — Homan has been the director of ICE's Enforcement and Removal Operations since 2013. He led efforts to "identify, arrest, detain and remove illegal aliens."

The shakeup came just hours after Trump sacked acting Attorney General Sally Yates. Yates sent out a letter saying the Justice Department would not defend Trump's executive order that bars anyone from seven Muslim-majority countries from entering the U.S.

Trump said Yates "betrayed" the Department of Justice by refusing to enforce the order.