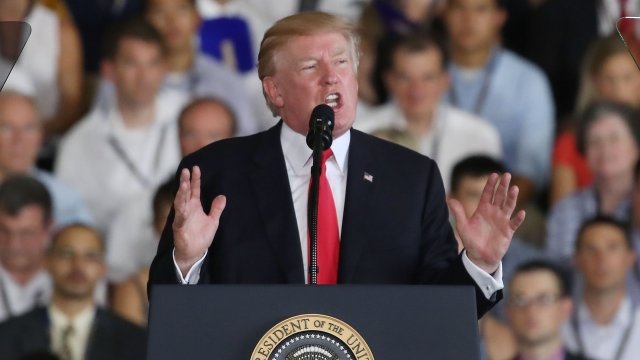 SMS
Trump Goes To War With His Adviser On Afghanistan

By Eugene Daniels
July 24, 2017
A new plan from the president's national security adviser was recently thrown out.
SHOW TRANSCRIPT

For months, President Donald Trump's national security advisers have been working on a new strategy to end U.S. involvement in Afghanistan. But the president shut down that plan, sending them back to the drawing board.

That plan was from national security adviser H. R. McMaster who, sources tell Politico, has made reviewing the U.S.'s involvement in Afghanistan a top priority. 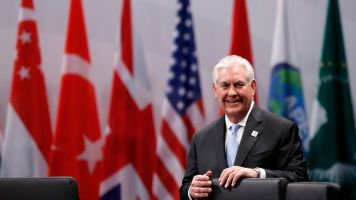 McMaster's plan seems to have included a troop increase and a commitment of at least four more years — something seen as the status quo way of ending our involvement there. The big problem with that? President Trump just isn't on board.

And it seems the troop surge is what's really holding up a decision. It's not something the president is really interested in. And that position fits with the president's public comments about the financial and human cost of the war being too much.

Just last week, Trump sat down with four veterans of the Afghanistan war and made it clear the administration is still looking for a way forward.

"I want to find out why we've been there for 17 years, how it's going and what we should do in terms of additional ideas," Trump said in a press conference.