Trump Properties To Use E-Verify To Screen All Workers 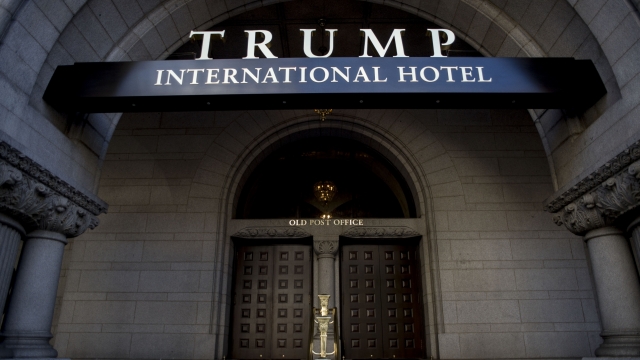 President Donald Trump's businesses will reportedly start using a federal program to determine if employees are authorized to work in the U.S.

The president owns 11 hotels and 17 golf clubs across the world. While in office, he's handed the baton to his sons — Donald Trump Jr. and Eric Trump.

Eric Trump told the Washington Post Tuesday the company will now use E-Verify, a background check service under the Department of Homeland Security, on all of its properties starting with the golf clubs. He said the service was currently being used at some properties, but not all of them.

Eric Trump told the Post the "situation is not unique to [the] Trump Organization" and "demonstrates that our immigration system is severely broken and needs to be fixed immediately."

E-Verify is currently working through a backlog of screenings. That's because the service is run by one of the federal offices that was closed during the partial government shutdown.