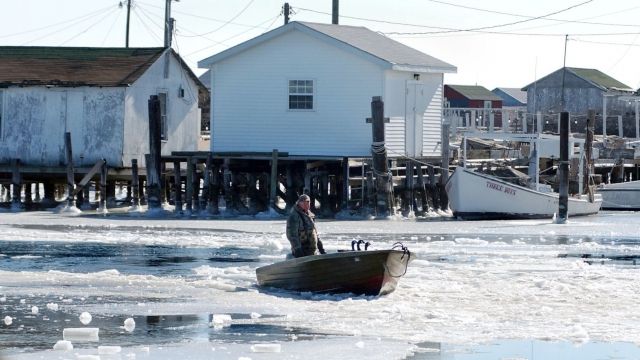 President Trump told a shrinking island off the coast of Virginia that he would fix the problem, though he's not pinning the blame on climate change.

Tangier Island has been shrinking quickly due to rising waters. Engineers say if nothing is done, it could be gone in 25 to 50 years, and Tangier's roughly 500 residents will have to move elsewhere.

The Washington Post reported that Trump reached out to James "Ooker" Eskridge, the mayor of Tangier Island, after he saw a CNN report about Tangier and wanted to help. 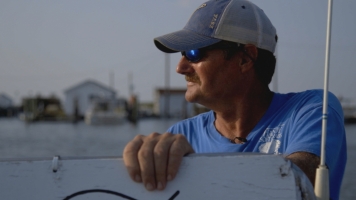 But Trump and Eskridge both agree that the problem isn't climate change. Instead, they say erosion is eating away at the island.

Tangier already built a sea wall on the island's west side, which residents say fixed the problem. But a lot of extra funding is needed to wall off what's left of the island, and experts say that may not help anyway.

"You really need an effort to raise the remaining land. ... You would definitely have to do that in addition to, like you suggested, the stone protection, the sea wall sort of thing. If you don't, you're just going to get kind of a fish bowl effect," David Schulte of the Army Corps of Engineers said.

Trump reportedly said he'll cut through the bureaucracy and get Tangier the rest of its wall soon, though Trump has promised to build another wall and that proposal hasn't gotten off the ground.